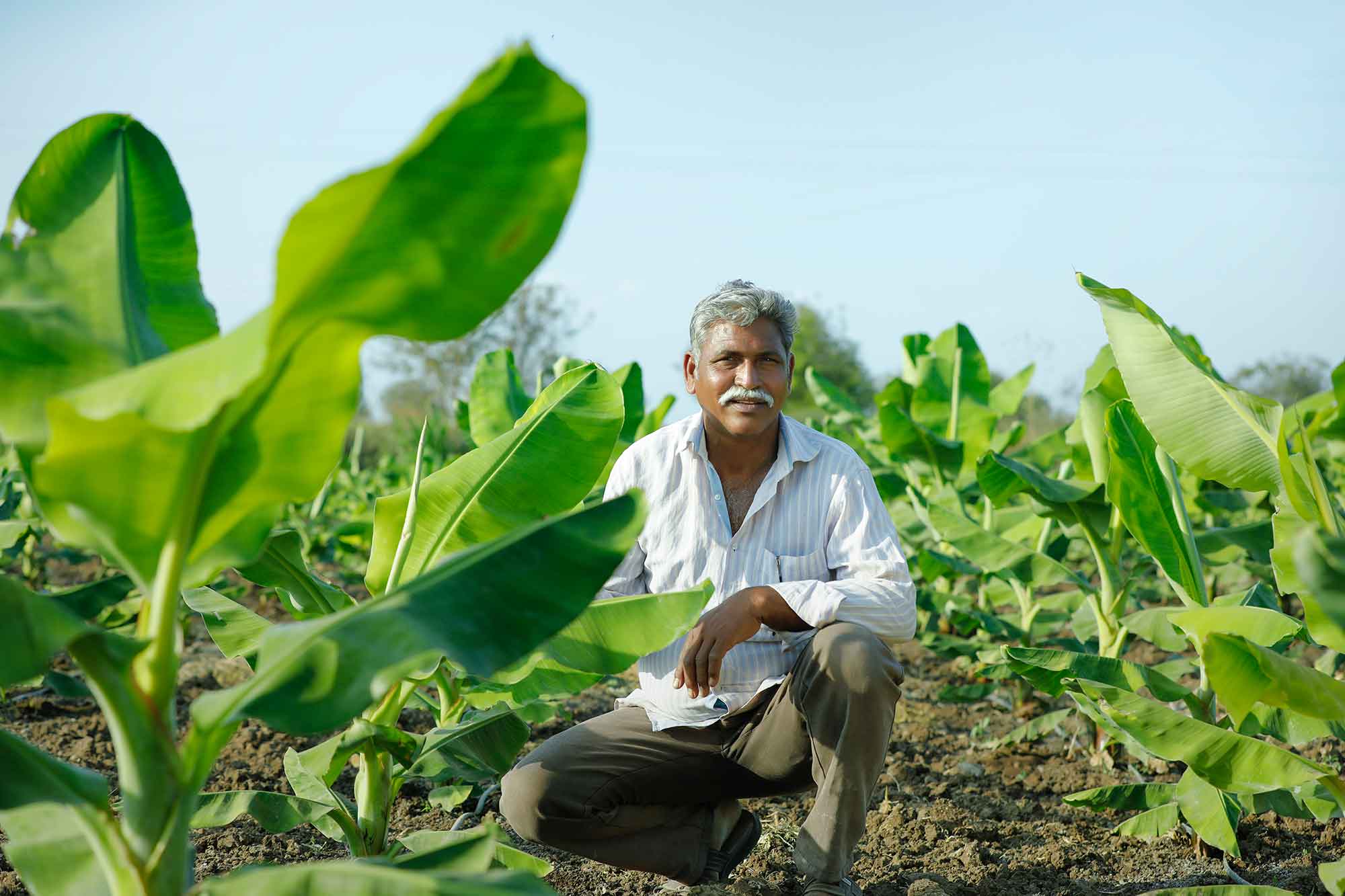 Pesticide poisoning has been an increasing problem in the Philippines, and vegetable farmers are exposed to pesticides to a far greater extent than rice or maize growers because of the largely manual techniques used. Of particular concern is the exposure of young children, who are often employed in vegetable growing from an early age. In one study in north-east Luzon Island in the Philippines, school children were found to start working in vegetable plots as young as 6-9 years of age1. In addition to watering and other tasks, their roles involved pesticide preparation and application. The children reported health symptoms such as headaches, skin irritation and abdominal pain after the use of chemicals.

Eggplant is one of the most economically important crops in the Philippines and the leading vegetable crop both in terms of land area and production volume. However, high pest pressure from EFSB leaves farmers dependent on frequent spraying of insecticides to protect the crop2. As in Bangladesh, surveys have shown that an overwhelming majority of eggplant farmers rely almost entirely on chemical insecticides to control EFSB, because other techniques such as manual removal of infected shoots, pheromone traps or enhancement of predator insects are too costly, labor-intensive and unreliable3.

The behavior of the EFSB makes insecticide control especially problematic. Adult EFSB lay their eggs on the plant surface and the emerging caterpillars bore into the shoots or fruit. Therefore, larvae are susceptible to insecticide spraying only a few hours after hatching. Once inside the plant they are sheltered from insecticides. Farmers therefore resort to very frequent sprays to control EFSB larvae, using some of the more toxic insecticides – many of which are banned in Western countries. Surveys show that eggplant growers in the Philippines spray their crop at least twice a week, with some spraying as often as every other day, adding up to 60-80 sprays during a normal production cycle of four months.

Most insecticides used are broad-spectrum, meaning they kill many more insects than the targeted EFSB, resulting in impacts on ecosystems and a loss of insect biodiversity. Many of the insects killed are beneficial pollinators or biological control agents. The constant use of insecticides also leads to the buildup of resistance in the EFSB, meaning farmers must resort to heavier doses and more toxic compounds. In the Philippines, organophosphate insecticides are the most common category used, with carbamates and synthetic pyrethroids following in popularity4. Organophosphates can be absorbed by humans through skin or inhalation, resulting in nausea, diarrhea and effects on the nervous system. Many carbamates are known carcinogens, while pyrethroids may also cause users to experience dizziness, headache, nausea and diarrhea6. Acute poisoning can be fatal.

Excessive use of pesticides also leads to residue in the soil and water, as well as on the crop itself. One study in Sta. Maria, Pangasinan, found that soil samples in 42% of eggplant farms tested positive for insecticide residues, some of which exceeded the maximum permitted limit5. Soil residues included profenofos, triazophos, chlorpyrifos, cypermethrin, and malathion, while residues on the crop samples – a fifth of which tested positive – were cypermethrin and chlorpyrifos. Because both eggplant harvesting and spraying happens every few days, excessive pesticide residues on the vegetables are frequent.
The role of Bt eggplant in reducing pesticide use
Host plant resistance to key pests is the foundation of integrated pest management (IPM)6. Despite decades of evaluating plant material and breeding, no eggplant has been found that provides high levels of resistance to EFSB7. However, the development of Bt eggplant provides that key tool to the IPM “toolbox” to economically and effectively manage EFSB8. Past efforts  have focused on using several IPM strategies to control EFSB but many of these tactics have met with limited success due to their cost, the labor involved and the complex nature of their approach9. However, they can be utilized with Bt eggplant to provide a more sustainable production system to control EFSB.

In contrast to broad-spectrum synthetic insecticide sprays, the Bt protein expressed in Bt eggplant only affects the larvae of the EFSB and will conserve beneficial insects10. Bt is highly selective to caterpillars and is non-toxic to humans11. In fact, organic growers routinely use Bt as a foliar spray, although it is far less effective against EFSB when applied as a spray than when it is expressed in a Bt eggplant.

Studies in Bangladesh have shown that Bt eggplant provides complete control of EFSB without the need for additional sprays11. Several studies in Bangladesh have also confirmed the economic and health benefits of using Bt eggplant compared to traditional control methods. A study conducted in 35 districts of Bangladesh showed a six-fold increase in farm income and 61% decrease in pesticide costs12. Another study showed a 51% reduction in the number of pesticide applications, a 31% reduction in the cost of growing Bt eggplant, a US$400 increase in net profit per ha and a 10% decrease in human symptoms associated with pesticide exposure13. A 2020 study demonstrated that Bt eggplant provided an average of 19.6% higher yield and 21.7% higher revenue compared to non-Bt varieties14. The study also documented that 83.1% of Bt eggplant growers were satisfied with their yields and 80.6% were satisfied with the quality of fruit. This contrasts with non-Bt eggplant growers where 58.7% were satisfied with their yields and 28% indicated that a large portion of their fruit was infested with EFSB, which was not a concern for Bt eggplant. Overall, studies on Bt eggplant in Bangladesh have documented that Bt eggplant can help solve the pesticide problem in Bangladesh while providing economic benefit to farmers.
In the Philippines, Bt eggplant is not yet available to farmers because the regulatory approval process is still underway. However, as in Bangladesh, field studies in the Philippines have confirmed virtually complete control of EFSB without the use of supplemental insecticides15 and no effects on non-target arthropods16. Farmers, consumers and the environment in the Philippines will benefit once Bt eggplant is allowed to be used there, as has been demonstrated in Bangladesh.